Since 1977, Star Wars has been a pop culture phenomenon. Alongside the release of Star Wars: The Rise of Skywalker, the 9th and final film in the Skywalker saga, theory11 is proud to present Star Wars: Light Side and Dark Side Playing Cards.

Join Jedi Knights, climb aboard the Millennium Falcon, and become a Rebel or Resistance hero. The Light Side deck features Luke Skywalker’s lightsaber, R2-D2, and fighters from the Rebel fleet.

“May the Force be with you.”

Light Side – The Box

The outer packaging is breathtaking, with striking, vibrant blue foil – mixed with clear, reflective foil that creates the illusion of the Millennium Falcon cockpit window.

Inside The Blue Box

Both decks have the same set of 12 court cards, with iconic light side and dark side characters. Each card features detailed depictions of these iconic characters. On the light side: Rey, Leia Organa, Han Solo, Luke Skywalker, and more.

The cards themselves are made in the USA – printed on FSC-certified paper derived from sustainable forests, vegetable-based inks, and starch-based laminates.

LOADED WITH LIGHT SIDE DETAILS

Across the blue back design, catch countless details – from the top of R2-D2 to the Rebel Alliance symbol. In the center, a repeating pattern of X-wing starfighters supports two lightsabers on each side edge.

Channel your inner Sith, join the First Order, or maintain order in the galaxy alongside Emperor Palpatine’s Imperial Army. The Dark Side deck features Darth Vader’s lightsaber, the Death Star, and the Empire’s fleet of starships. “You don’t know the power of the dark side!”

The Dark Side Box

On the front of the dark side box, look through the window of the Imperial Throne Room, with symbols of the Galactic Empire and First Order on each corner.

Court the Dark Side

THE DARK SIDE OF THE FORCE

Both decks feature the same set of 12 court cards, representing each side. On the dark side, Palpatine is depicted alongside Kylo Ren, Darth Vader, and more.

THE KING OF SPADES

On the King of Spades, Darth Vader is depicted holding his lightsaber while taking command of his Imperial subordinates. “I find your lack of faith disturbing.”

Across the redback design, it’s all about the details – from the Death Star to the First Order, Sith, and Empire insignia. In the center, a repeating pattern of TIE fighters supports Darth Vader’s lightsaber on either side. 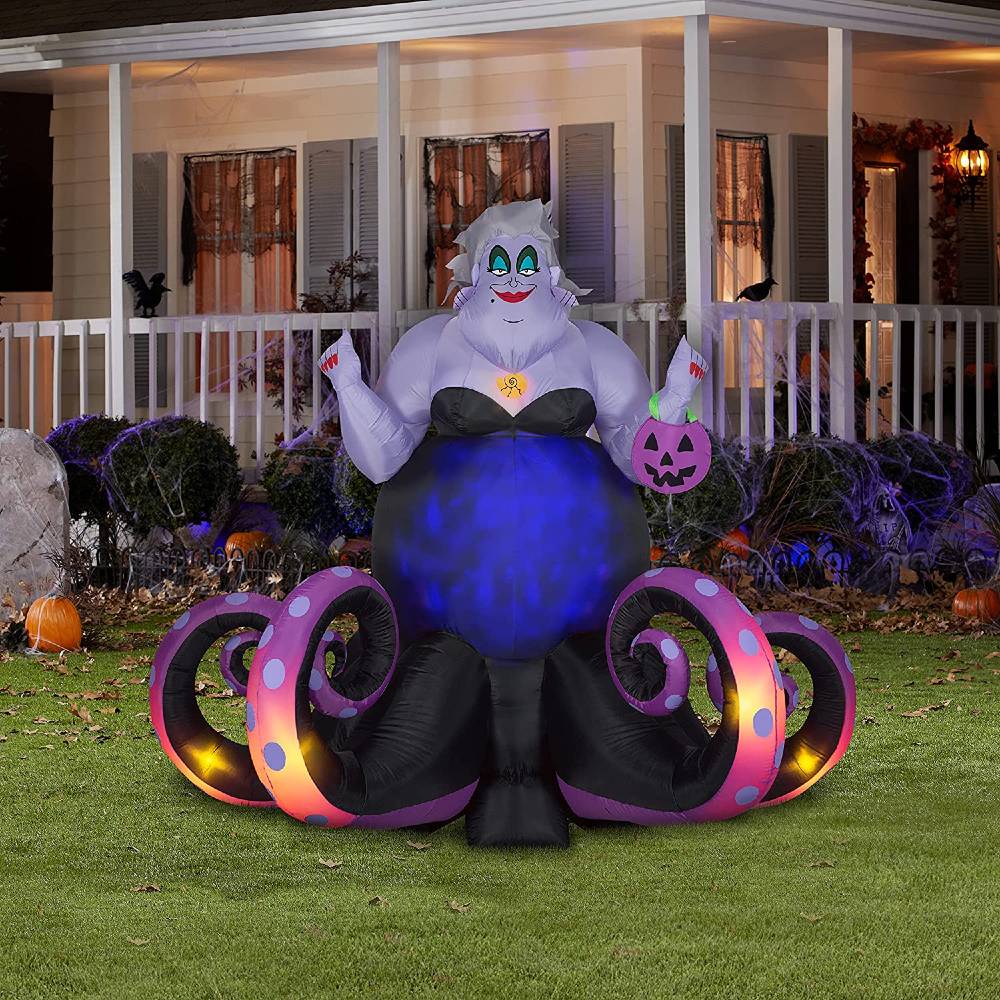 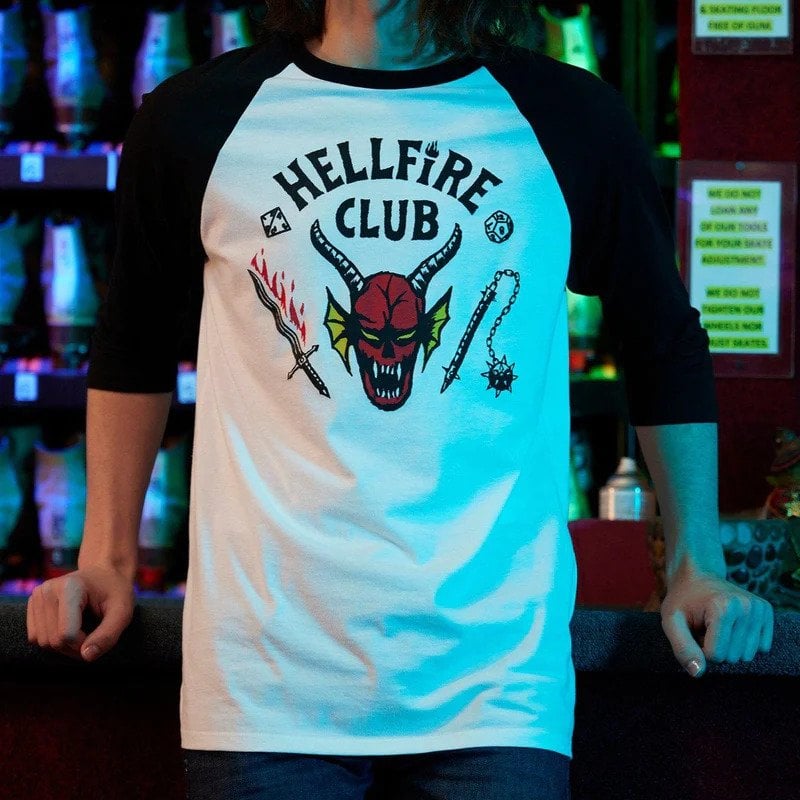 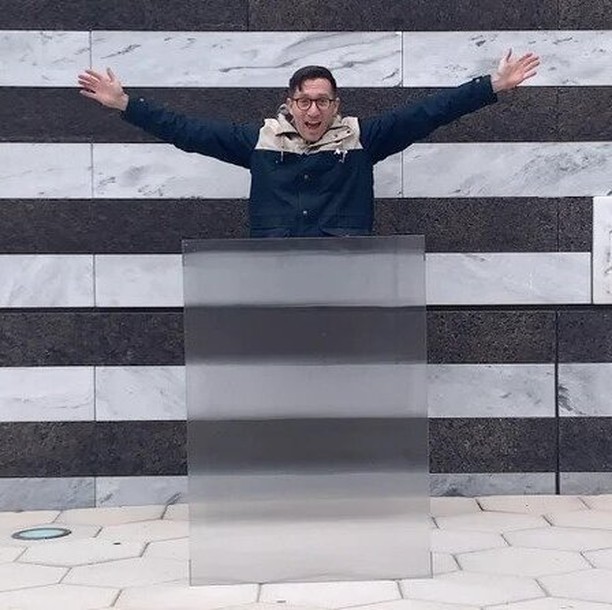 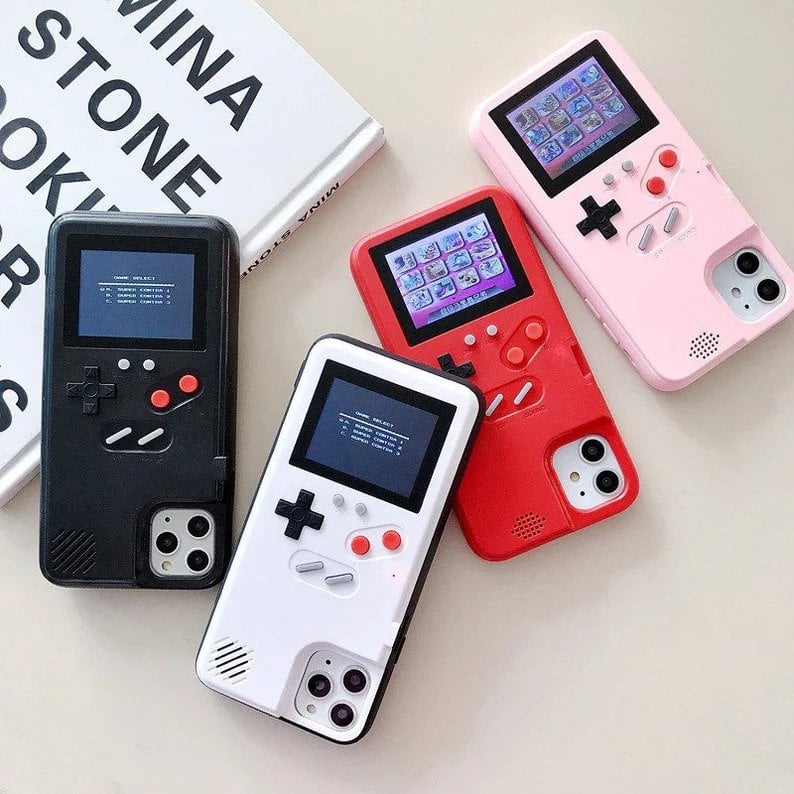 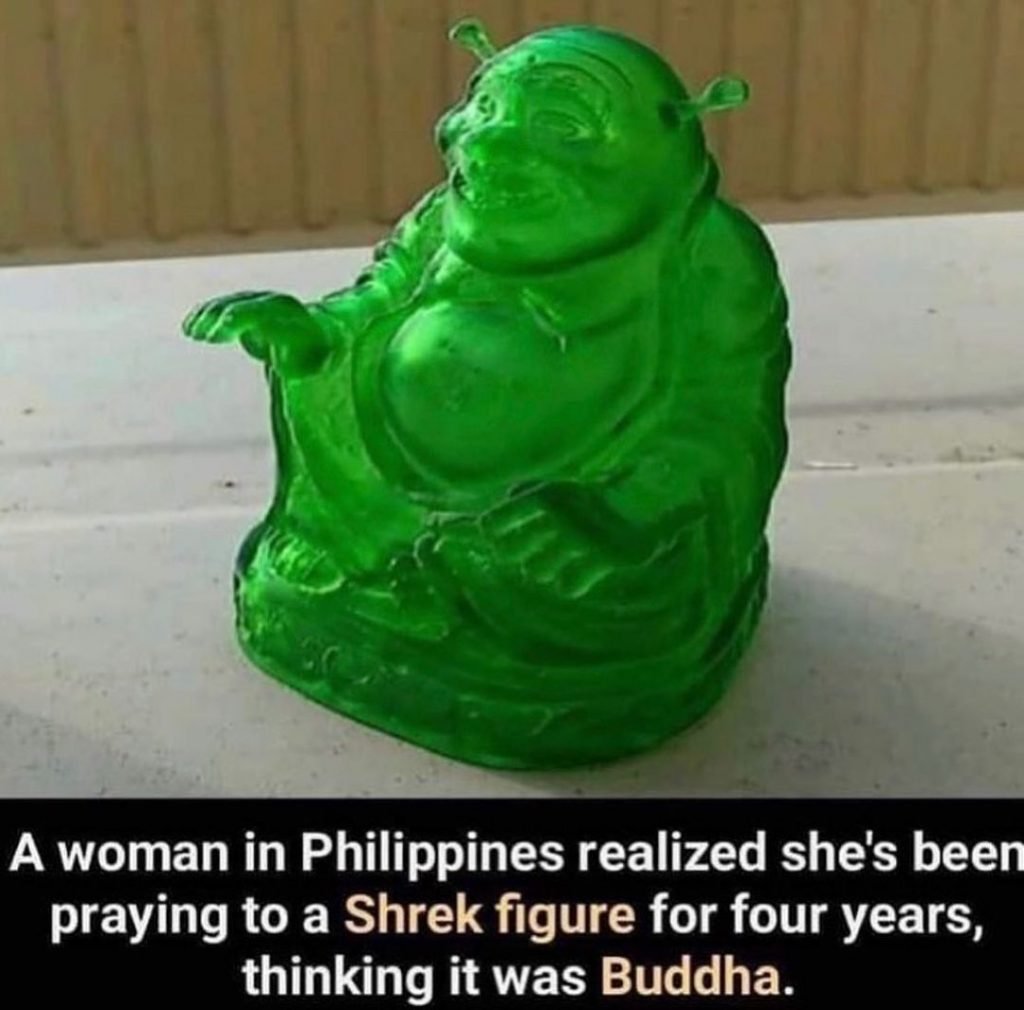 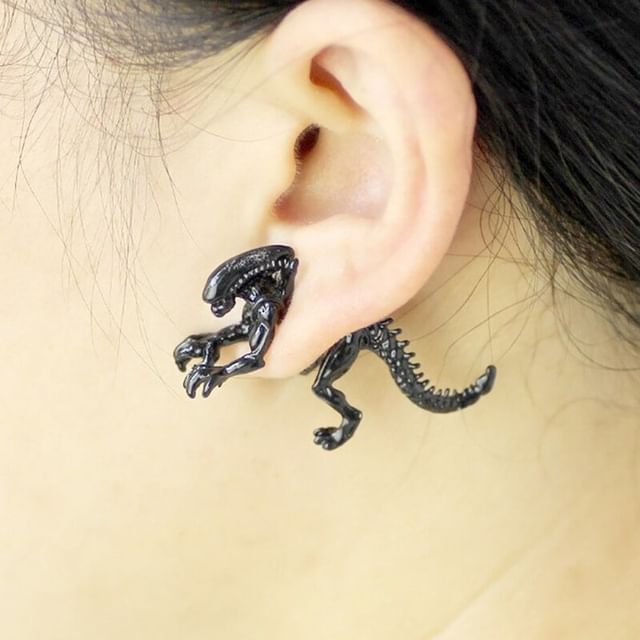 ALIENS Xenomorph Earrings – Your ears will be absolutely
$9.50

Darth Vader Controller Stand – May the force be
$29.00 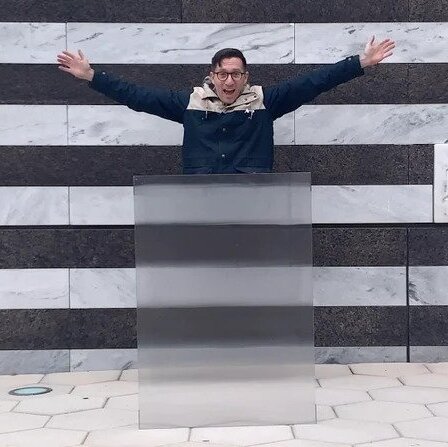 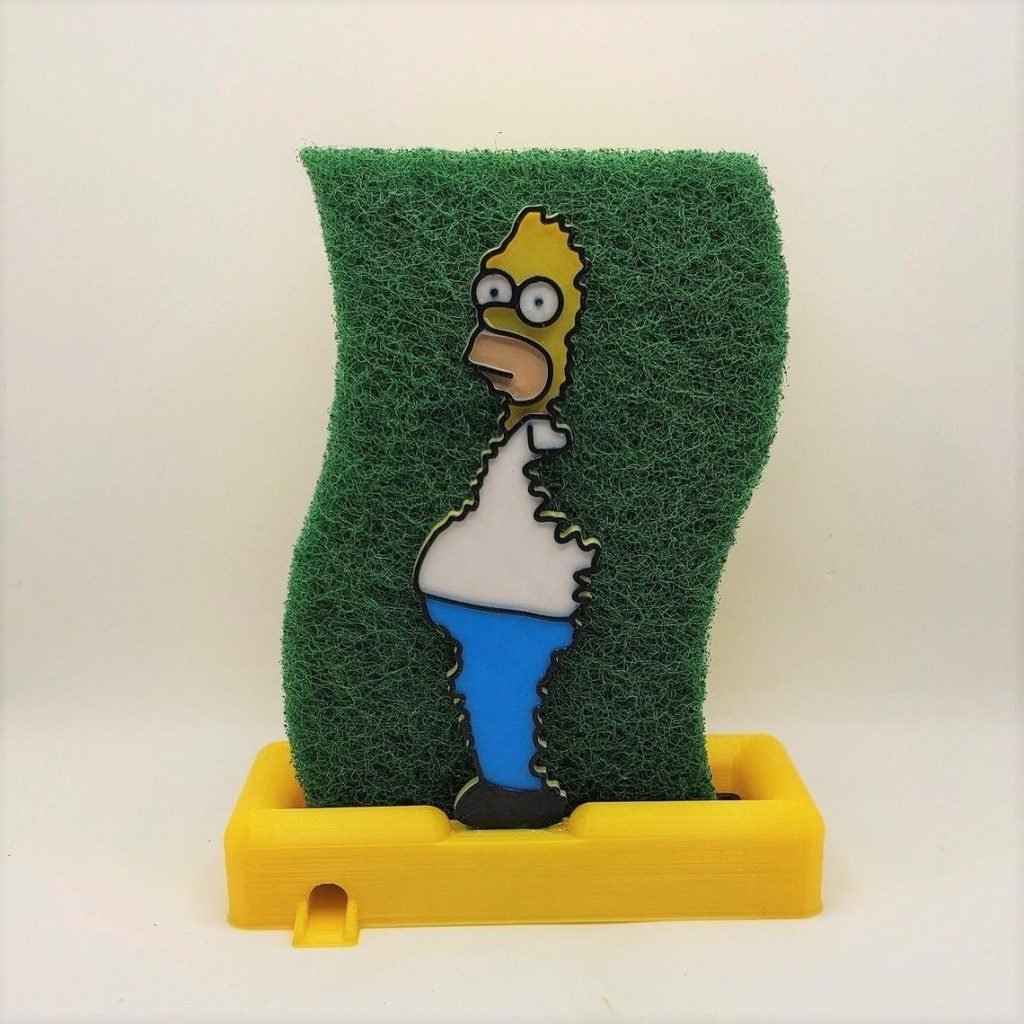